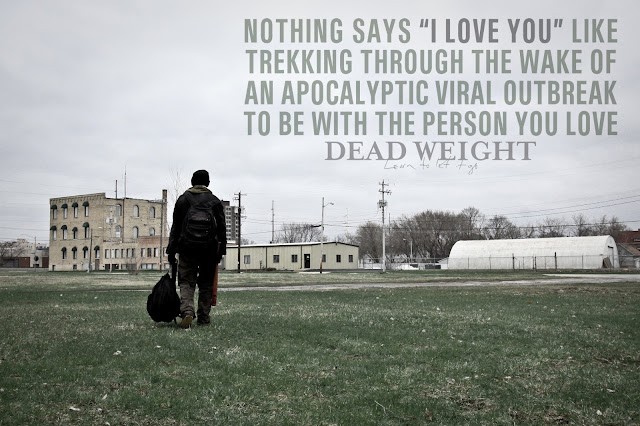 In the next few weeks, we have quite a few screenings coming up. While we'd love to be present at all of them, sadly we can't be. However, we will be at the Kansas City and Green Bay screenings. Be sure to come say hi accompanied by a high five or two. 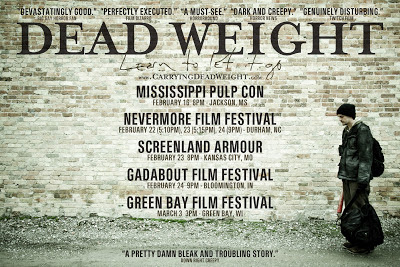